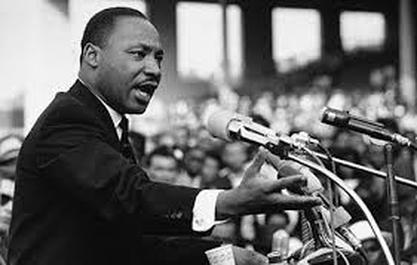 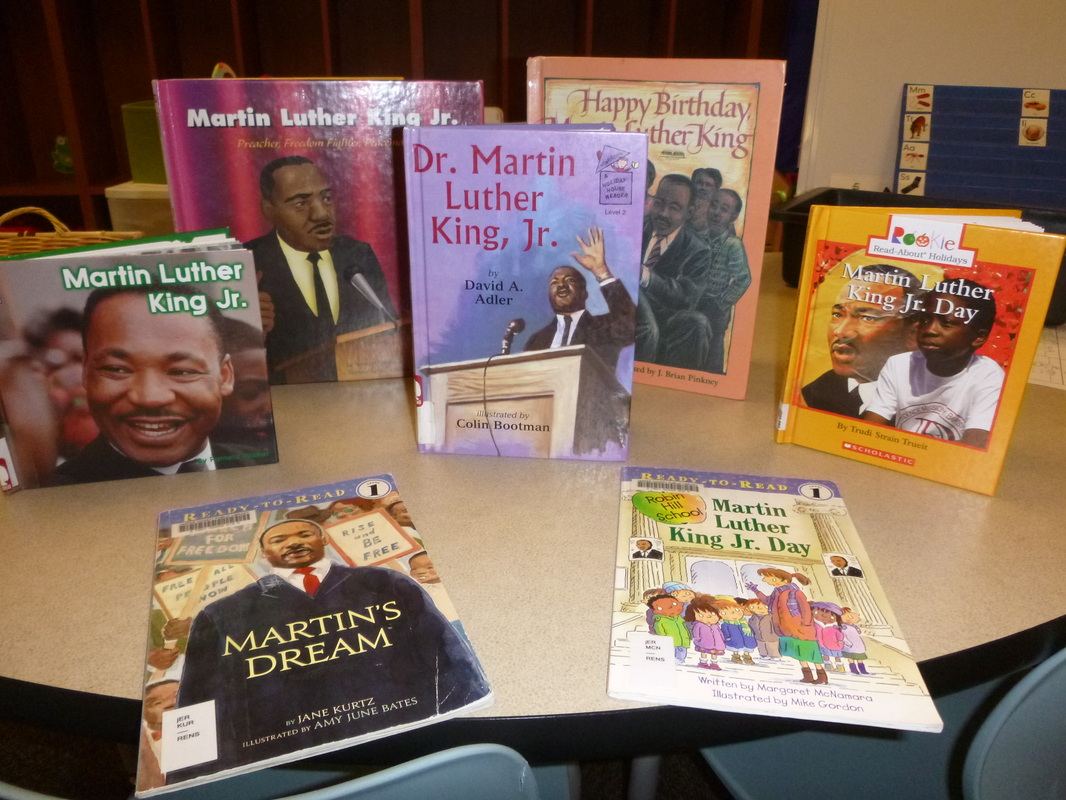 We learned that Martin Luther King Jr. was a very important man in United States history that helped change segregation laws many years ago. The children learned there were laws and signs that kept black people and white people apart. Dr. King led many marches and gave many speeches trying to change these unfair laws. He taught people to settle problems peacefully by using words instead of violence. 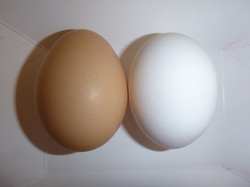 We also learned that just because we might have physical differences, a person should be judged by their character. This was demonstrated when we looked at a brown egg and a white egg. Although the outside shells appear to be different, when we cracked the shells... 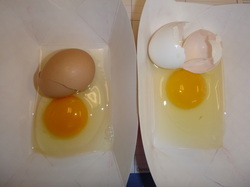 We found that both eggs were alike on the inside! This proved the point that it doesn't matter what your hair color is or if you are tall or skinny, what matters is how you handle yourself and treat others. 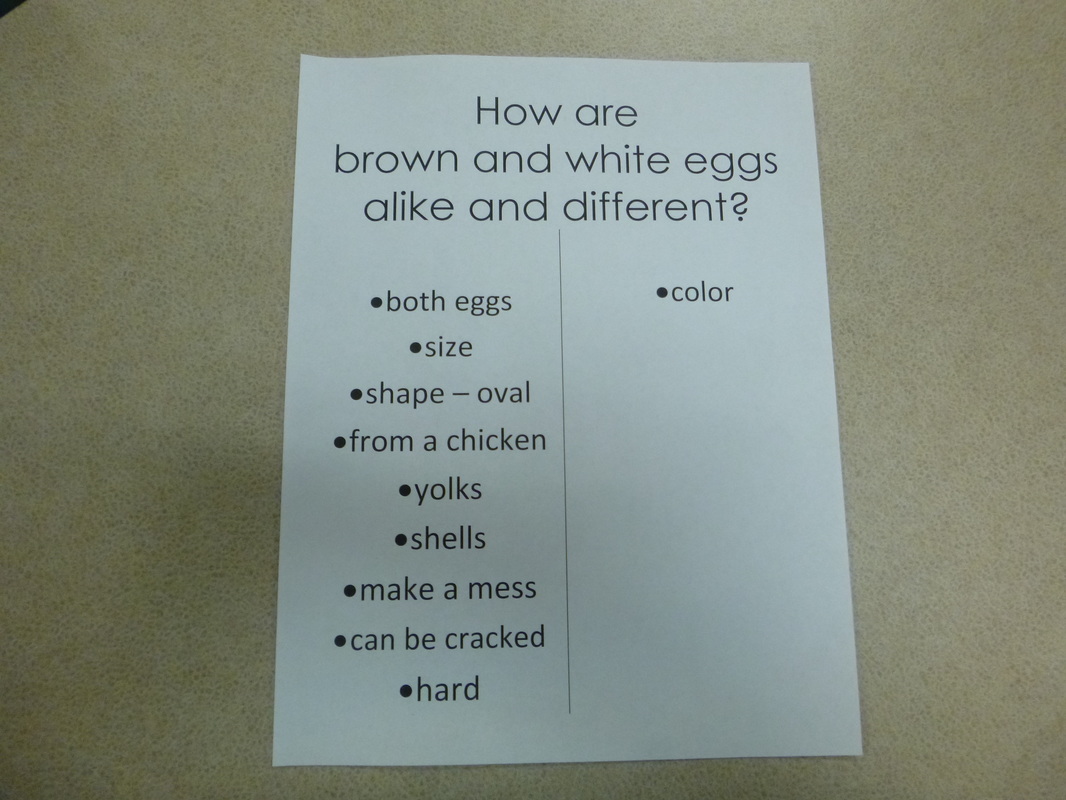 We believe that Dr. King's dream of peace, hope, and fairness will continue on!
Powered by